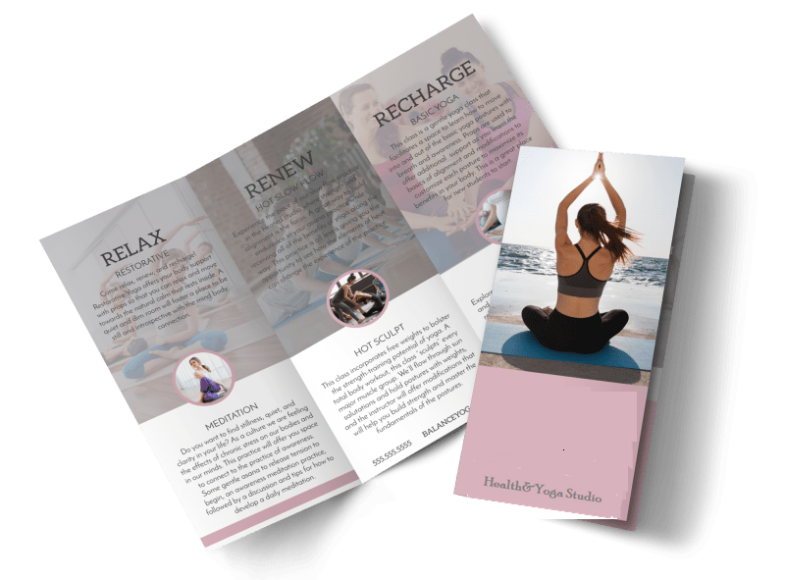 Buy Two 108+1 Rudraksha Maala Pendant Style. and You Get Free 1 Stainless  Tongue Cleaner with this pack.

Benefits of Health and Yoga:

It has been shown that yoga decreases anxiety, stress, and levels of salivary cortisol as well as plasma rennin levels, and 24-h urine norepinephrine and epinephrine levels.These may be the possible mechanisms for effects of yoga on stress and stress-related diseases like diabetes, hypertension, and coronary heart disease.

According to Patanjali, yoga consists of eight steps or limbs, which are all equally important and are related as parts of a whole. The purpose of these eight limbs is discriminative enlightenment or self realization.But here the emphasis will be on health benefits.

Copyright © by Indischen® 2021. All rights reserved.